Lundin Gold says its new Fruta del Norte mine in Ecuador has proved it’s a low-cost producer and the company is going ahead with expansion plans. 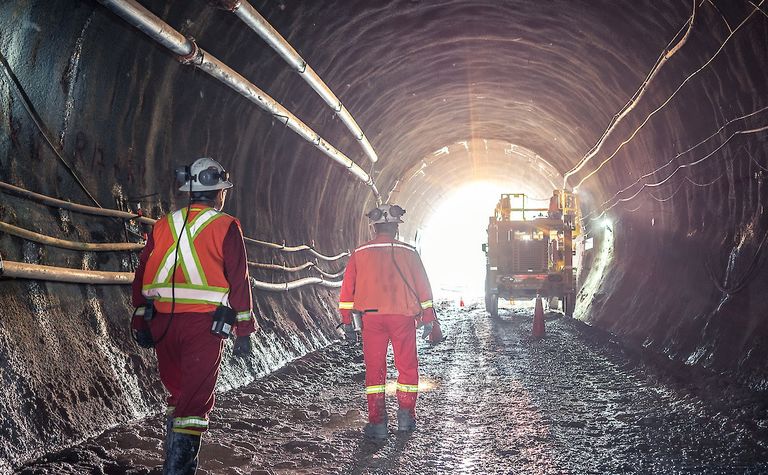 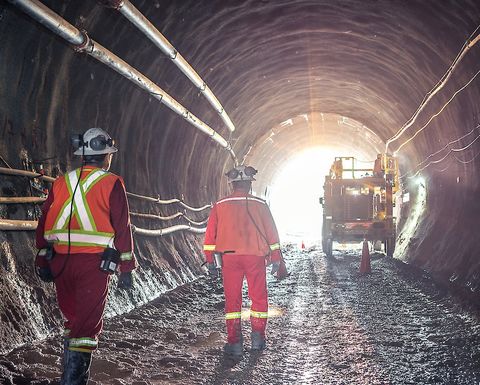 Lundin reported gross revenues of US$123 million for the mine's first full quarter of operations, and adjusted net earnings of $45.8 million or 20c per share for the September quarter.

The mine had produced 94,250 ounces of gold for the period, at cash operating costs and all-in sustaining costs of $632 per ounce and $728/oz sold, respectively.

President and CEO Ron Hochstein said the low costs and higher gold prices meant the company had achieved positive cash flow during its first full quarter of operations and the company had plans to increase shareholder value in 2021.

"They include the mill throughput expansion to 4,200 tonnes per day, a 10,000m resource expansion Fruta del Norte drill programme and drilling the Barbasco exploration target," he said.

No cost was specified for the plant expansion and Hochstein said on a conference call the full details would be coming out in the next few weeks.

Lundin's initial internal throughput expansion study had confirmed the technical feasibility of increasing throughput in the plant from 3,500 to 4,200tpd.

"Engineering, costing, procurement of additional equipment and scheduling are underway with the objective of completing this project before the end of 2021," Lundin said.

Guidance for the second half of 2020 was unchanged and Lundin said fourth quarter production was expected to be lower than in the third quarter, at 60,000-75,000oz due to a planned mill maintenance shutdown.

It planned to complete the construction of the company's bridge over the Zamora River in the second quarter of 2021.

It also reaffirmed its commitment to pay $3 million to replace a collapsed public bridge over the same river, which was used in part for access to the operation, with frustration over the collapse prompting a recent 15-day blockade.

Lundin expected to generate net sale receipts and net operating cash flows "well in excess" of its known obligations due in the next 12 months.

It said 34 cases of COVID-19 had been identified at Fruta del Norte and there were no known actively cases currently at site.

The results were released after market close, where Lundin finished down 6.5% to C$11.28, capitalising it at $2.6 billion (US$2 billion).