South Africa-based Harmony Gold Mining has flagged a legal setback at it one of its key growth projects, the Wafi-Golpu joint venture in Papua New Guinea. 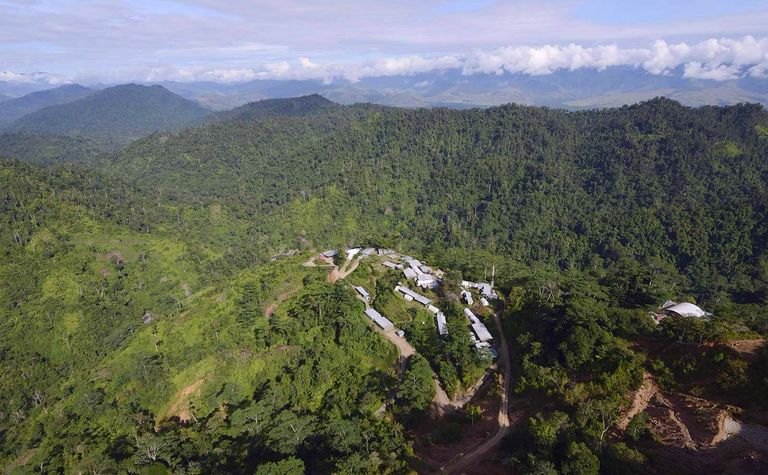 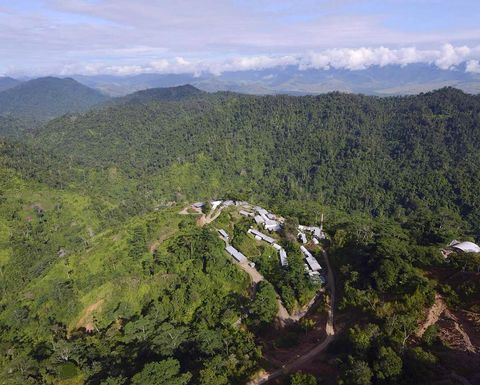 Fresh clouds over the Wafi-Golpu JV in PNG

Wafi-Golpu is a 50:50 joint venture with Australia's Newcrest Mining, expected to produce more than 1.4 million ounces gold-equivalent once in steady state production, and was described as a potential game-changer for Harmony in December.

In its March quarter update yesterday, Harmony said the recent issue of Wafi-Golpu's environmental permit was being challenged.

It said Wafi-Golpu had been issued the permit in December "following a rigorous environmental impact assessment".

"Subsequently, the Governor of Morobe province and the Morobe provincial government have commenced legal proceedings in the National Court in Papua New Guinea seeking judicial review of the decision to issue the environmental permit," Harmony said.

The JV has proposed deep sea tailings placement, saying it was the safest and most environmentally and socially responsible tailings management solution for Wafi-Golpu.

Harmony said the National Court was yet to hear and determine the judicial review application.

It said the JV participants were not defendants to the proceedings and said at this stage, project and permitting activities could still progress.

The project's special mining lease (SML) was delayed by separate legal action but talks were allowed to resume in February 2020 after a judicial review proceeding was dismissed.

"Harmony, together with its WGJV partner, Newcrest Mining Limited, looks forward to re-engaging with the state of Papua New Guinea and progressing discussions on the special mining lease for the Wafi-Golpu Project," Harmony said.

Meanwhile the Barrick Gold-operated Porgera joint venture in PNG has been shuttered for a year during protracted negotiations about renewing its SML, with Barrick CEO Mark Bristow saying last week he was hopeful of a restart by year-end.

Harmony puts copper in the frame

Like Bristow, who highlighted the value of copper to the gold miner as the red metal approached a record high reached this week, Harmony has also pointed to copper along with Wafi-Golpu as part of its future.

It marks a shift from CEO Peter Steenkamp's comments earlier this year that Harmony would continue to do what it knew best, mining gold.

"Harmony has an exciting story to tell and a wealth of emerging market experience," the company said.

"The combination of its existing asset portfolio, Wafi-Golpu and other brownfield projects will allow the company to build on its copper-gold story while it continues to create value for all shareholders and stakeholders."

Harmony described strong operational results year-on-year for the nine months to March 31 thanks to the integration of former AngloGold Ashanti assets and a stronger rand per kilogram gold price.

However quarter-on-quarter production was 12.2% lower due to "an uncharacteristically slow start-up in January" after the December break and Hidden Valley in PNG was impacted COVID-19 restrictions and geotechnical stability, although its output was up 16% due to higher recovered grade.

Hidden Valley was also impacted by major repair work and fixed plant maintenance and as a result, Harmony has slightly reduced overall guidance from 1.56-1.6 million ounces to 1.5-1.55Moz for FY21.

The company reported five fatalities during the quarter and said zero loss of life remained its "non-negotiable objective".

It ended March with an increase in net debt to R953 million due to lower operating cash flow and seasonally lower production.