Ivanhoe Mines has celebrated a successful first quarter of full production at its Kamoa-Kakula copper joint venture mine in the Democratic Republic of Congo. 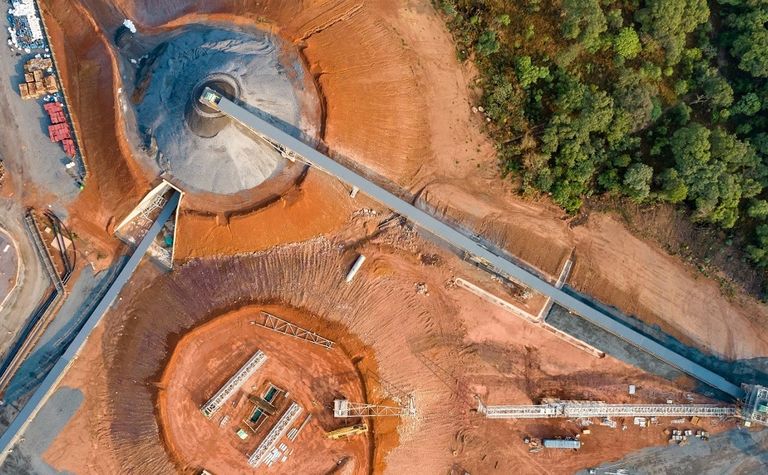 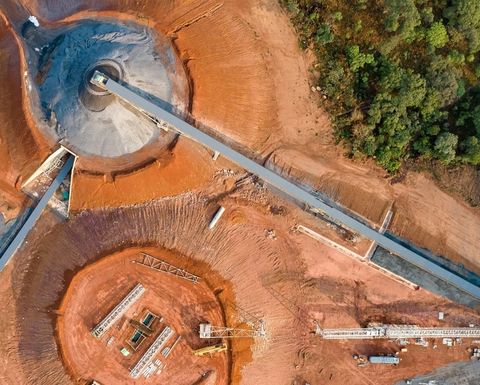 The mine's inaugural operating profit was US$209.7 million, with Ivanhoe's share US$85.4 million.

"Today, after a more than 25-year-long odyssey… and having overcome a myriad of challenges worthy of Homer - that the critics claimed were impossible to hurdle - we are very pleased to report our first full quarter of commercial production and our inaugural operating profit," Ivanhoe founder and executive co-chair Robert Friedland said.

One of the final hurdles cleared was overcoming the DRC's ban on copper and cobalt concentrate exports, which had been renewed days after Kamoa-Kakula started production.

Friedland said the mine was "well on its way to joining the ranks of the world's largest and greenest copper producers, with the highest copper grades by a wide margin".

Cash costs of $1.37/lb were expected to "trend downwards" as Kamoa-Kakula's Phase 2 expansion comes online next year, which is set to double production capacity to 400,000tpa.

"A notable takeaway from the conference call was a reminder that with the Phase 2 expansion, Kakula-Kamoa joins the list of top 10 copper mines worldwide," BMO Capital Markets analyst Andrew Mikitchook noted.

Friedland said the bright lights of Kamoa-Kakula had blinded the investment world to its Platreef project but it was now time for the palladium, rhodium, platinum, nickel, copper and gold project in South Africa to shine.

Ivanhoe said it was aiming for first production at Platreef in 2024.

An updated feasibility study was due in early 2022 and financing arrangements were "nearing completion".

Mikitchook said Ivanhoe had "a variety of upcoming catalysts" in 2022 - namely the Phase 2 progress and visibility on Phase 3 development at Kamoa-Kakula; advancing Platreef; results from Kipushi development and financing discussions and exploration results from its 100%-owned Western Foreland project in the DRC.

Ivanhoe ended the quarter with cash and equivalents of US$579.7 million and expected the majority of expansion capex for Phase 2 and 3 to be funded from copper sales and facilities in place at Kamoa.

It also announced Marne Cloete would focus on her role as president and David van Heerden would take on the CFO role.

BMO has an outperform rating and price target of $15.

Miner "knocking it out of the park" in the DRC

Ivanhoe tees up some smelting in DRC, still finalising exports