China’s CITIC Metal has received internal approvals for its US$464 million investment in Ivanhoe, the Africa-focused developer has announced. 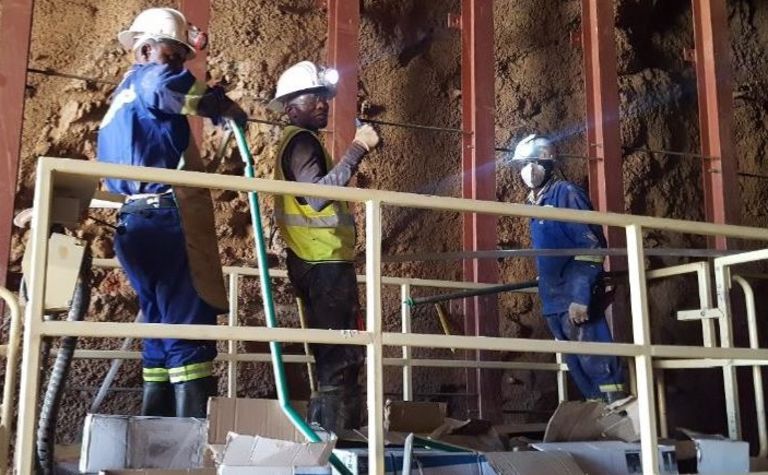 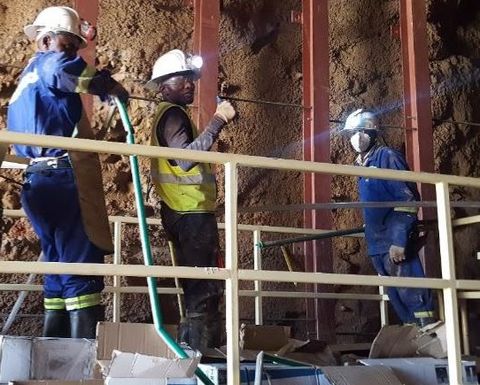 Ivanhoe said the combined proceeds of US$514 million (C$679 million) from the CITIC and Zijin Mining investments positioned it to fully finance its $550 million share of capex to bring the Kakula copper mine in the Democratic Republic of Congo into commercial production.
The company had announced in April that CITIC would take its investment in Ivanhoe to about US$1 billion with a second investment within a year, at C$3.98 per share (C$612 million), a 29% premium on the April 24 closing price.

Ivanhoe had said at the time the combined proceeds positioned the company to finance its first two mines, Kakula and Kipushi, to commercial production and "significantly advance" the Platreef project in South Africa.
Kakula is a joint venture between Ivanhoe (39.6%), Zijin (39.6%), Crystal River Global (0.8%) and the DRC (20%).
Stage one has a price tag of $1.1 billion for a 6 million tonne per annum development with an average feed grade of 6.8% copper over the first five years of operations, with a forecast after-tax NPV (8% discount) of $5.4 billion and IRR of 46.9%.
Ivanhoe said the CITIC transaction was now only subject to Ivanhoe shareholders' approval, customary closing conditions and recordals and registratiosn with certain Chinese government regulatory agencies.
Ivanhoe shares have risen above C$4 again in the past week, for the first time since January last year when they tumbled on concerns over changes to the DRC mining code.
They touched a one-year high of $4.16 yesterday before closing down 0.5% to $4.04 to capitalise it at $4.1 billion (US$3.1 billion).