Western Australia is the most attractive jurisdiction in the world for mining investment while Canada has fallen out of the Fraser Institute’s top-tier rankings, the latest iteration of the institute's annual survey of mining companies has found. 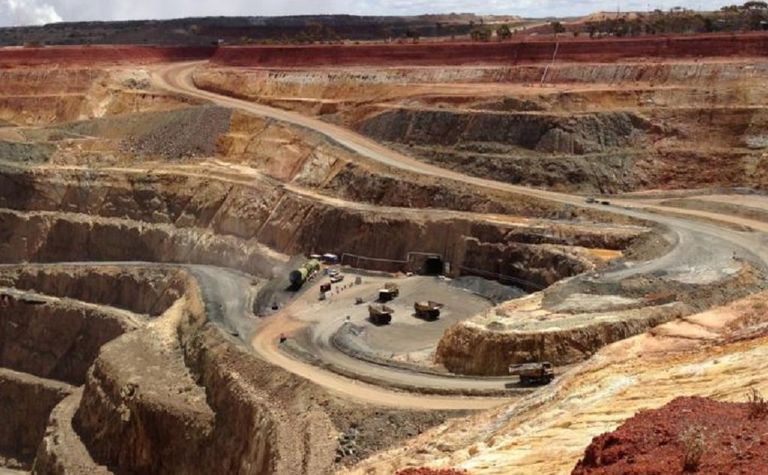 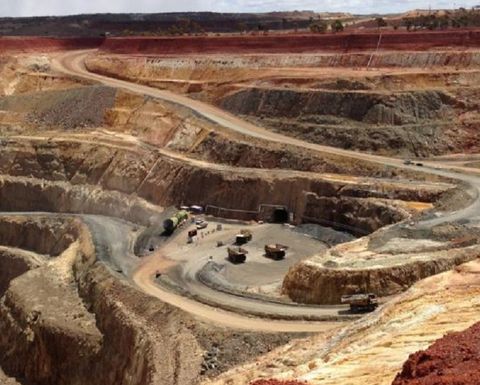 Western Australia (Northern Star Resources' Kanowna Belle gold mine pictured) has been ranked as the most attractive jurisdiction for mining investment by the Fraser Institute,

Finland and the US state of Nevada are second and third, respectively.

Rounding out the top 10 jurisdictions in ascending order are Alaska, Portugal, South Australia, the Republic of Ireland, Idaho, Arizona and Sweden.

For the first time in a decade, no Canadian jurisdiction made the top 10 rankings. Saskatchewan remains Canada's most attractive jurisdiction for investment (ranking 11th on this year's survey index, down from third last year), followed by Ontario (16th up from 20th), Quebec (18th down from 4th) and British Columbia (19th down from 18th).

Globally, the least-attractive jurisdictions include Tanzania, Argentina (Chubut and La Rioja) and Guatemala.

This year's survey was based on feedback from 263 respondents.

The report's area of coverage has shrunk from more than 100 jurisdictions only a few years ago to 76 this year. Of these, about 10 are in Argentina, which has increased the dominance of the Americas in the research. About 62% of the coverage is now concentrated in the Americas, with 38% of the coverage divided across Europe, Asia, Australia, Oceania and Africa.

The Fraser Institute's methodology hinges on building an overall investment attractiveness index by combining the best practices mineral potential index, which rates regions based on their geologic attractiveness, and the policy perception index, a composite index that measures the effects of government policy on attitudes toward exploration investment. This is based soley on its survey results.

By contrast, Mining Journal's Investment Risk Index - the central pillar of the annual World Risk Report - is weighted 20% on its survey (812 responses last year) and 80% on a combination of established risk metrics such as the World Bank's Ease of Doing Business Index, MineHutte's Regulatory Risk Ratings and the Fund for Peace Fragile States Index, which provide an assessment across five key risk categories.

The October 2019 Investment Risk Index had Canadian jurisdictions in eight of the top 10 places.

However, the investment atmosphere in Canada has changed since then and it will be interesting to compare the Fraser Institute's survey outcomes with the 2020 World Risk Report findings, given the big change in Canadian rankings.

"Western Australia dropped to third, after Saskatchewan displaced it as the most attractive jurisdiction in the world"