A public hearing will be held next week to consider Gold Fields’ application to set up solar power for its long-life South Deep mine in South Africa. 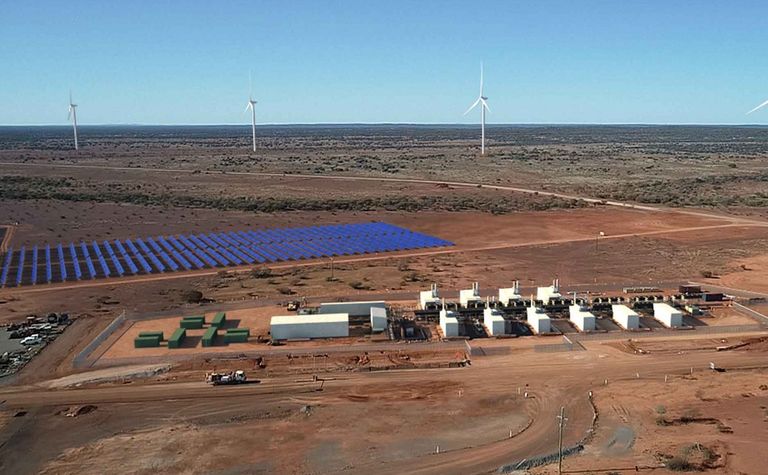 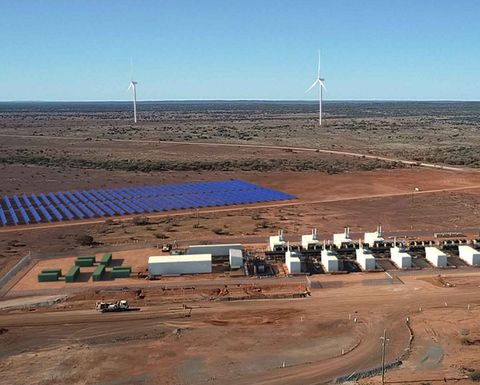 The company has been wanting to set up a 40MW photovoltaic plant at the energy-intensive operation since 2017, to mitigate power supply issues in South Africa and reduce its carbon footprint.

The National Energy Regulator of South Africa (NERSA) said the South Deep joint venture had lodged an application for an electricity generation licence for the proposed 40MW PV facility.

NERSA said an online public hearing would be held on December 3 and written comments must be submitted by December 1.

Gold Fields had said in its 2019 annual report it was pursuing solar power generation capability at South Deep - which was dependent on legislation changes being considered at the time - given "reliable electrical power supply in South Africa remains a significant risk".

In a 2019 presentation, it said South Africa's electricity tariffs had risen 500% over the past 11 years and rotating power curtailments were frequent.

South Deep's peak demand was 56MW and rising, and a 40MW on-site PV project could meet about 20% of the operation's power needs, and reduce emissions by about 100,000t of CO2 per year, it said.

South Deep has an estimated remaining mine life of more than 70 years, with the current reserves forecast to be depleted in 2093.

A secure power supply had been labelled a priority by the Minerals Council South Africa earlier this year, after miners were hamstrung by unprecedented stage six load-shedding (outages) in December 2019.

Gold Fields is aiming to be the global leader in sustainable gold mining.

In Western Australia, the miner has commissioned a hybrid system at its Agnew mine, which includes solar, wind turbines, gas generator, battery power storage and diesel back-up, and recently completed a solar and battery microgrid at Granny Smith.