South Africa has gazetted plans to address its electricity challenges, which have long been a bugbear of the country’s mining industry, and is looking to procure 11,800MW of new supply. 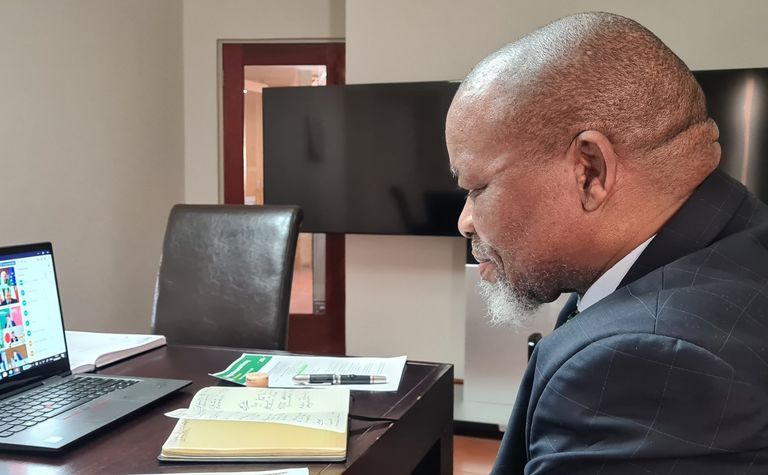 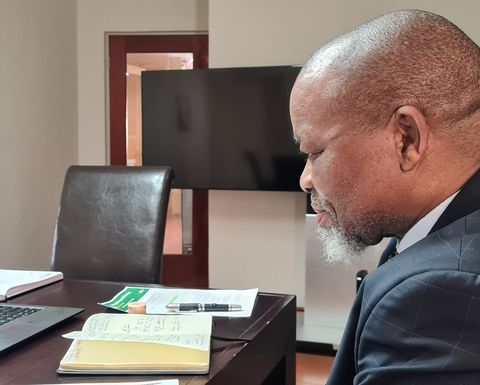 Miners were hamstrung by unprecedented "load-shedding" or power outages in December as the state-owned utility Eskom failed to meet demand, and the Minerals Council South Africa has frequently cited a secure power supply among the key issues it wants addressed to boost the country's growth potential and competitiveness.

South Africa's president Cyril Ramaphosa yesterday acknowledged the country's energy security was "precarious" and said the government would allow the development of more than 11,800 megawatts of additional power generation.

The new supply must be purchased by Eskom, to bolster its "fleet of coal-fired power stations [which] is ageing, vulnerable to breakdowns and incurs significant maintenance costs".

"To give a sense of the scale of this development, South Africa currently has in the region of over 30,000MW of electricity available on the national grid each day," he said.

Ramaphosa said the government had removed the licensing requirement for self-generation projects under 1MW and said the new capacity would be "procured through a transparent tendering process that prioritises competitiveness and cost-effectiveness".

Many of the following comments on social media voiced concerns about corruption, an issue Ramaphosa recently promised to address in a move welcomed by the minerals council.

"The progress we are making in the area of energy policy reform isn't just critical to fixing the current power supply crisis," Ramaphosa said.

"It will begin to reduce the impact of electricity interruptions on businesses."

He said the new energy would be procured from diverse sources, including solar, wind, gas, coal and storage, and help South Africa meet its international obligations to reduce carbon emissions.

The 11,800MW would be in addition to the 2,000MW in emergency power being sought through the risk mitigation procurement programme to address the current energy shortfall.