Gold Fields has given the go-ahead to its planned 40MW solar plant at its South Deep mine in South Africa, estimated to cost R660 million (US$46 million) and be commissioned next year. 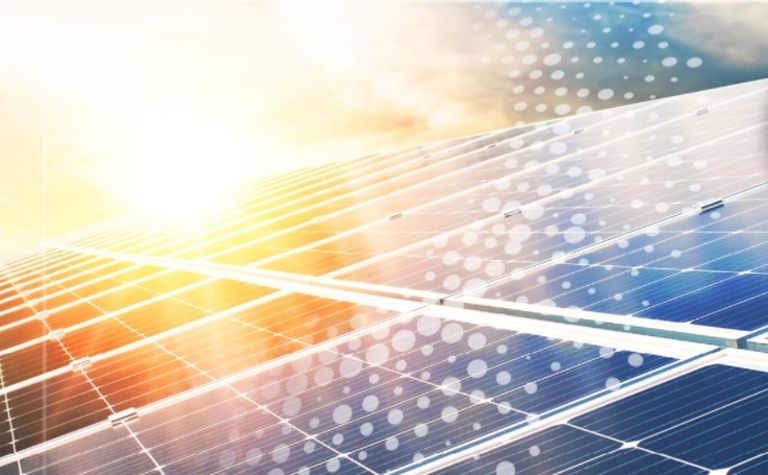 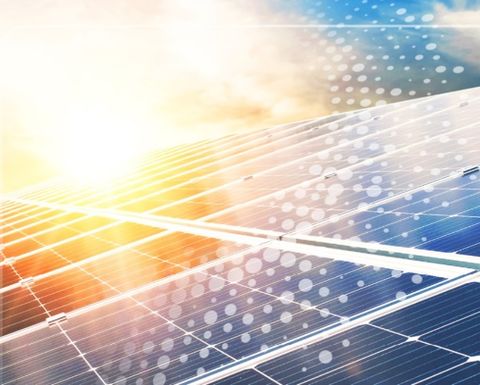 The company has been looking into solar options for the energy-intensive operation since 2017, to mitigate issues with the country's unreliable power supply and reduce its carbon footprint.

Gold Fields said the proposed plant, which was granted a licence by the energy regulator in February, would be funded from the mine's positive cash-flows over the next two years.

South Deep is expected to produce 290,000 ounces of the company's forecast 2.3-2.35Moz gold-equivalent this year.

Gold Fields expected the use of self-generated, renewable energy would generate more than 20% of South Deep's average electricity consumption and translate into savings of about R120m a year.

It said the plant would comprise 116,000 solar panels and cover a 118ha area, roughly the size of 200 soccer fields, on mine property.

"We are the first South African mine to build and operate our own solar plant of this scale," said Chris Griffith, who replaced Nick Holland as CEO on April 1.

"Importantly, it will reduce our carbon footprint by around 100,000 tonnes of CO2 a year, not only enhancing the sustainability of South Deep but also contributing to Gold Fields' long-term commitment to carbon neutrality."

It was expected to be commissioned during Q2 2022.

The company last year implemented solar and wind power plants, backed by battery storage, at its Agnew and Granny Smith mines in Australia, and committed to renewables at its other Australian mines, Gruyere and St Ives, as well as the Salares Norte project in Chile.

It said all its other mines were also reviewing renewable energy options.