Vale has activated more level one emergency protocols and said more of its dams have received negative stability ratings. 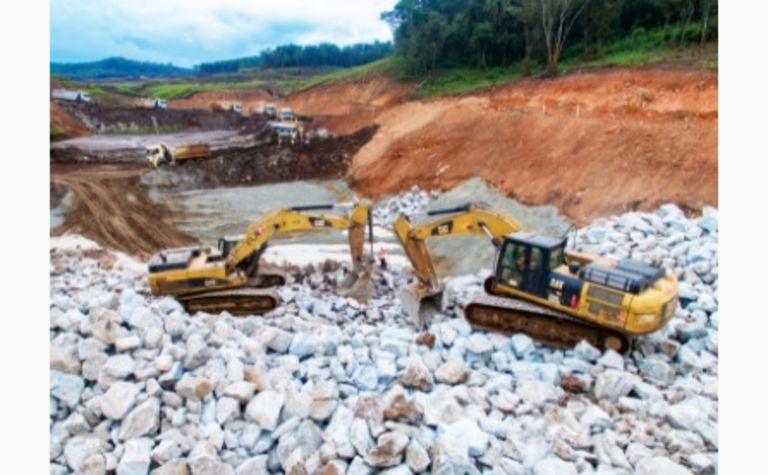 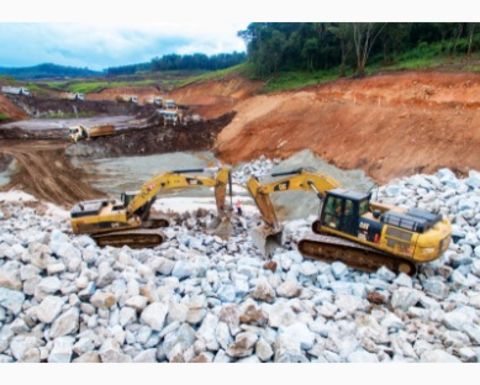 However the Brazil-based miner said there would be no impact on its already revised 2020 iron ore production guidance, which it tipped in July would likely reach the lower end after a challenging second quarter.

Vale said yesterday it had started level one emergency protocols for the Paracatu and Patrimônio dikes, as a preventative measure which did not require downstream evacuation.

It said both structures were issued negative DCEs.

These were the Borrachudo II dike at Mina Caue, and the inactive dams 6 and 7A at Mina de Aguas Claras and Dam Area IX at Mina de Fabrica.

The miner's facilities are under increased scrutiny following its dam collapse at Brumadinho in January 2019, which killed 270 people and prompted the development of a new Global Industry Standard on Tailings Management which was launched in August.

State and federal institutions in Brazil sought a freeze on R26.7 billion (US$4.8 billion) of Vale's assets last week as a part-payment to cover damages stemming from the collapse.

"Vale reiterates that its priority is the safety of people and communities downstream of its operations, as well as the safety of all its structures," it said yesterday.

The company expects to produce 310-330 million tonnes of iron ore fines and 35-40Mt of pellets this year.

The iron ore price has risen above US$125 per tonne due to supply constraints in Brazil and China's rebound from COVID-19.