Vale has stopped some activities at its Mariana complex near its Xingu dam, which the Brazil-based miner said would have an estimated impact of 40,500 tonnes per day on iron ore fines production. 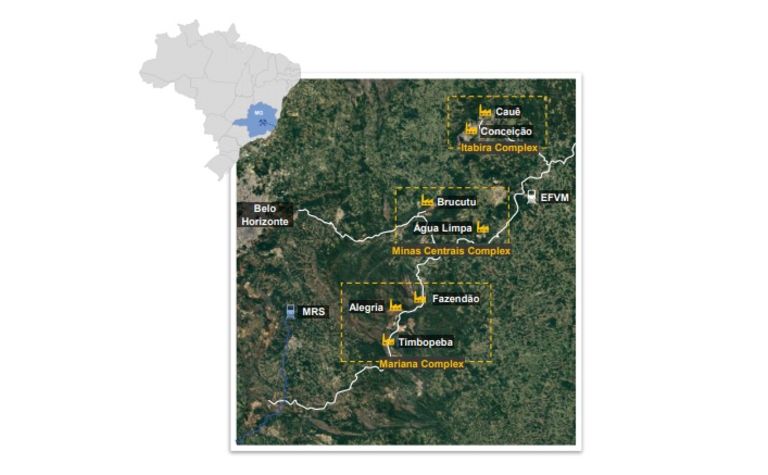 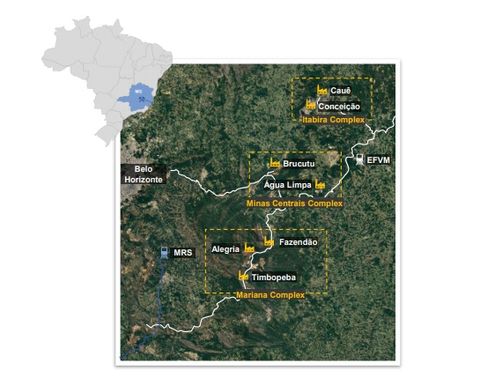 The stoppage followed a notification from the regional labour superintendent (SRT), which did not provide reasons for requesting the interdiction, sister publication Brazil Mining News reported.

Vale said Xingu had "no imminent risk of rupture".

The dam is in Minas Gerais, the Brazil state rocked by Vale's Brumadinho tailings dam failure in 2019 that killed 270 people, and a fatal dam burst in 2015 at Samarco, Vale's recently restarted joint venture with BHP.

Vale said it had stopped the trains on its Fabrica Nova branch at the Mariana complex in compliance with a notification from the SRT.

It said this would temporarily halt production at its Timbopeba plant, with an estimated impact of 33,000t per day.

A further 7,500t would be impacted by the closure of some internal accesses at the Alegria mine, also in the Mariana complex.

"Vale emphasises that the Xingu Dam remains at level 2 of the Emergency Action Plan for Mining Dams (PAEBM), in which there is no imminent risk of rupture, and that the structure's safety conditions remain unchanged," the company said in a translated statement.

It said the dam was monitored and inspected daily.

The "self-rescue zone" near the dam remained evacuated.

Vale also said Xingu was included in the company's "decharacterisation plan", a decommissioning plan underway for all of its upstream dams and structures.

The halt is another setback to Vale's plans to build up iron ore production capacity to its long-awaited goal of 400 million tonnes per annum.

It could also provide a further boost to the iron ore price, which is up around record highs above US$200/t for 62% fines.