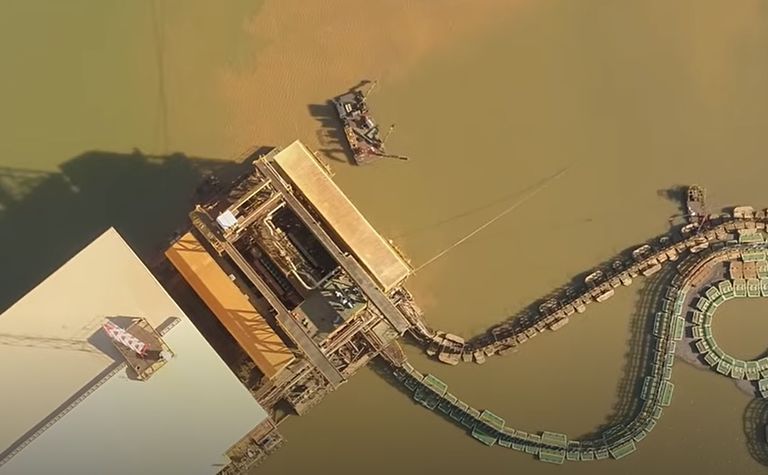 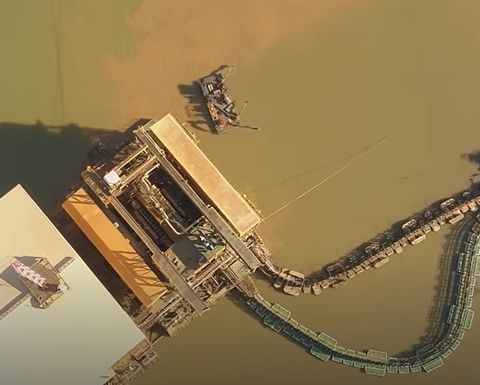 Rio said the closure was due to the depletion of available feedstock, after mining operations were halted last month following security issues "which significantly hampered the mine's ability to operate safely".

An RBM general manager was assassinated on his way to work in May and the violence continued, escalating earlier this month as former South Africa president Jacob Zuma was jailed.

"Shutting a furnace has a major impact on the business and broader community and it not a decision we have taken lightly," Rio chief executive minerals Sinead Kaufman said.

"However, we will not put production ahead of the safety of our people and there are still fundamental criteria that must be met before we can resume operations in a sustainable manner.

She said the company would continue to work with national and provincial governments as well as community structures "to find a lasting solution to the current situation so that operations can resume as soon as it is possible to safely do so".

RBM said it would continue to assess whether to restart the furnace or shut down the others.

It had declared force majeure on RBM customer contracts on June 30 and said all operations at RBM remained halted until further notice.

The company had indefinitely suspended its planned US$463 million Zulti South development in 2019 due to security issues.

The Minerals Council South Africa and unions condemned the recent violence and destruction.

Unions had warned in May of the tinderbox situation in KZN, citing a deadly local leadership squabble, employment demands, endless road blockages, ambiguous social and labour plans and non-compliance and concerns around community relocations and compensation.

Rio owns 74% of RBM, which employs about 5,000 people and is the province's largest taxpayer and a major global producer of heavy mineral sands.