Escalating trade tensions between the US and China are weighing on markets with key global futures all lower. 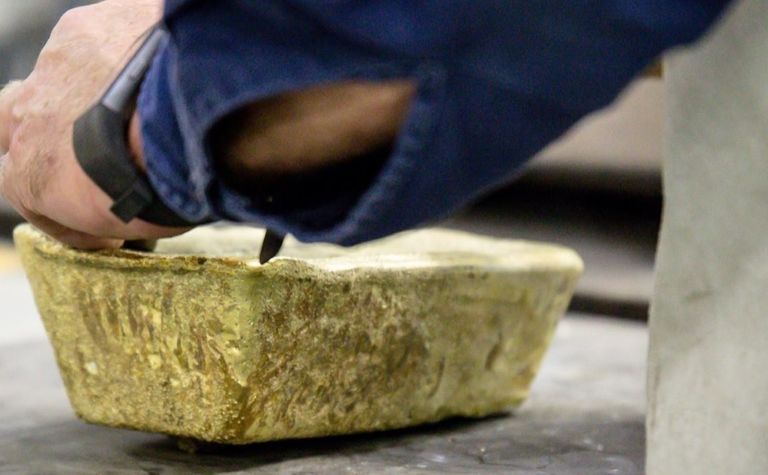 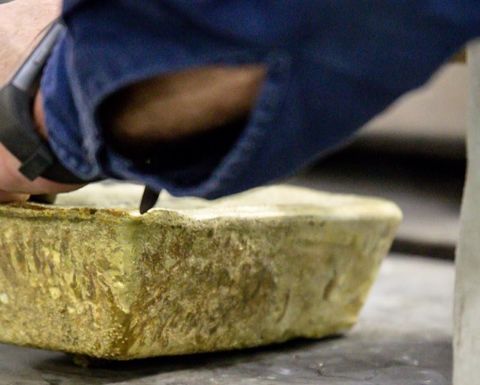 Sentiment tumbled as China then the US increased tariffs on the other's products on Friday.
Gold gained allure, also thanks to dovish indications at the Jackson Hole banking symposium in the US.
Gold was up around US$1,543 an ounce on the spot market at the time of writing and earlier broke through the A$2,300/oz barrier for the first time in Australian dollar terms.

Copper up more than 1%

Positive sentiment at start of Q4 on markets

Aussie miners off to a strong start