Turquoise Hill Resources (TSX: TRQ) has been downgraded by Macquarie following a weak first quarter – with gold and copper production down 78% and 23% year-on-year respectively – and “interruption risks rising”. 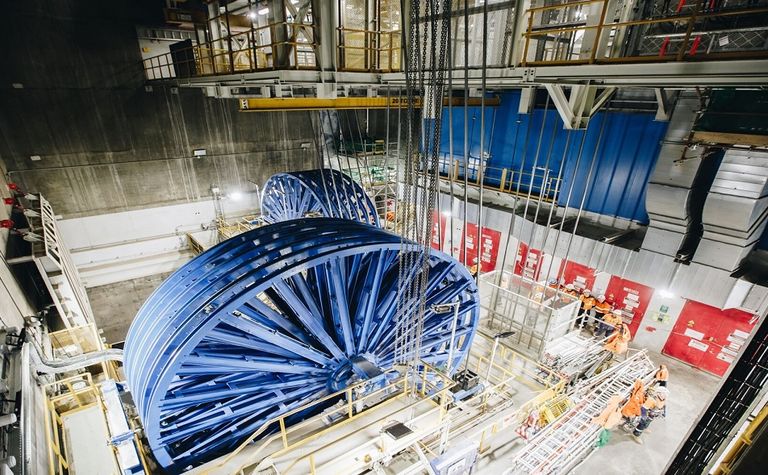 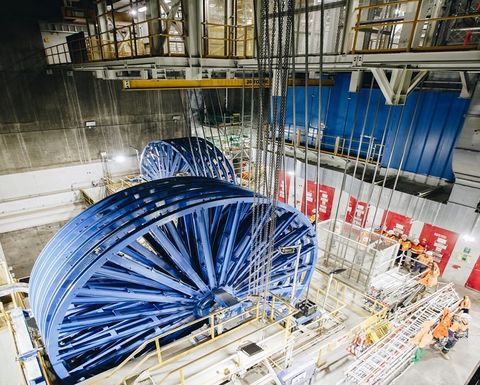 The Rio Tinto-controlled company owns 66% of the Oyu Tolgoi mine in Mongolia, which was mining lower-grade material in the South West pit during the quarter.

Copper production for the period was 35,203 tonnes, 23% lower than a year earlier and 5% below Macquarie's expectations, while gold output fell 78% to 26,154 ounces which was 20% less than the analysts expected.

The company said the "unprecedented circumstances" of COVID-19 were having an impact on the underground development and although the openpit continued to operate, restrictions had "challenged" supply logistics.

Turquoise Hill said the underground project remained within the previously announced 16-30 month delay in schedule and cost blow-out of US$1.2-$1.9 billion.

But it said underground development progress might be impacted by 30% if COVID-19 travel restrictions weren't lifted by the end of this quarter to enable post-commissioning refinements of haulage ropes in shaft 2.

"Interestingly, the slower completion of the underground could actually reduce TRQ's funding requirements assuming production and shipments of concentrate from the openpit remain unaffected," Macquarie said in a note late last week.

However it downgraded the miner from outperform to underperform.

"The risk of further delays to the underground development schedule are rising and we have reduced capital spend in CY20 and pushed out completion targets by six months," Macquarie said.

"The release of the definitive estimate remains on track for the 2HCY20, however should travel restrictions remain in place for the bulk of 2020 we see risk of slippage."

Oyu Tolgoi has faced numerous setbacks in Mongolia and said in February it would seek international arbitration regarding a disputed $155 million tax bill.

Macquarie has reduced its price target by 19% from C80c to 65c to reflect a weaker earnings outlook and project delay.

Turquoise Hill shares have fallen from $2.21 a year ago to 44c in March.