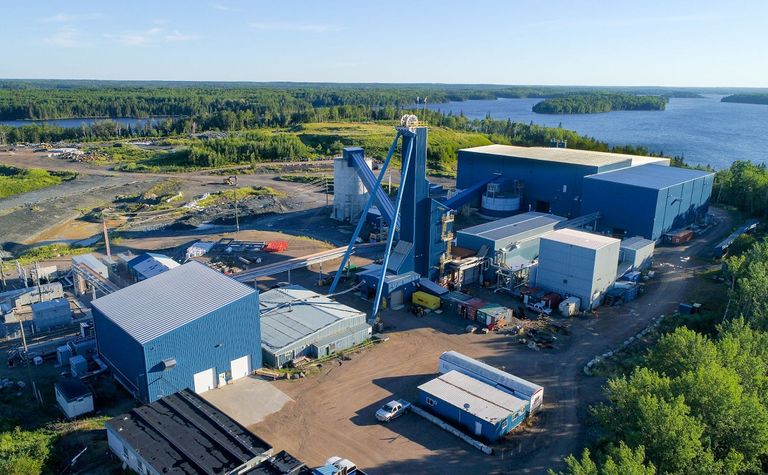 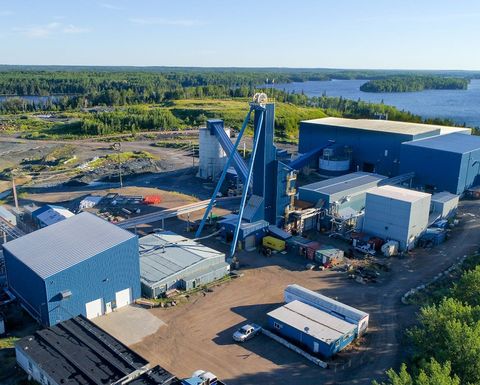 The underwriters, led by Cormark Securities and Stifel GMP, were granted an over-allotment option.

The company said proceeds would be used for exploration, pre-development and development activities at its flagship, "shovel-ready" Bateman project in Ontario, plus for general working capital purposes and/or repayment of its loan facility.

Proceeds from the flow-through shares would be used for exploration expenses on its Red Lake regional claims.

Battle North had last month unveiled a circa 1 million ounce updated resource for Bateman, which it renamed from Phoenix as part of "a new era" for the company at the previously mined operation, which was shuttered soon after its first gold pour in 2015 due to various issues.

Its new website described the company as "a battle-tested Canadian gold developer".

Operations at Bateman resumed this week after a forest fire was contained.

The George Ogilvie-led company said it remained on schedule to deliver a feasibility study for the project before year end.