AngloGold can sell assets but not delist in South Africa

AngloGold Ashanti has reportedly been given the go-ahead to sell its remaining assets in South Africa, provided it maintains its primary listing and headquarters in the country. 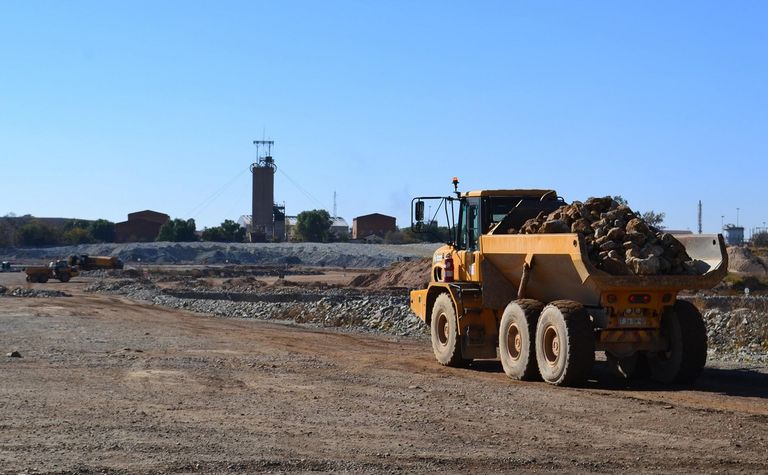 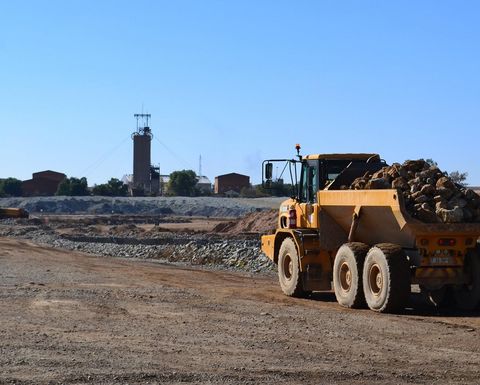 AngloGold had announced the US$300 million sale, of its Mponeng mine and surface assets, to Harmony Gold Mining in February.

Harmony, which celebrated its 70th birthday this week, is aiming to entrench its position as South Africa's largest gold producer.

The transaction had been expected to close by June 30 but was slowed by the COVID-19 outbreak and was "down now to the DMRE [Department of Mineral Resources and Energy]", outgoing AngloGold CEO Kelvin Dushnisky had said on a conference call earlier this month.

"AngloGold Ashanti Ltd. shall not disinvest from the South African economy by delisting from the Johannesburg Stock Exchange," nor by relocating its headquarters from South Africa, the DMRE told Bloomberg by email, saying the delisting referred to AngloGold's primary listing.

The company had previously flagged a possible alternate primary listing but Dushnisky said on the call it wasn't a priority "right now" as the business worked through the pandemic.

In its 2019 annual report, AngloGold Ashanti had said South Africa's sovereign rating could impact the company's credit rating and the cost of and access to capital.

AngloGold has secondary listings in New York, Australia and Ghana.

It was originally incorporated in South Africa in 1944 and gained its current name through the 2004 merger of AngloGold and Ashanti Goldfields.