Market futures are mixed with no stimulus result yet in the US, continuing COVID-19 woes and Q3 reports starting to flow. 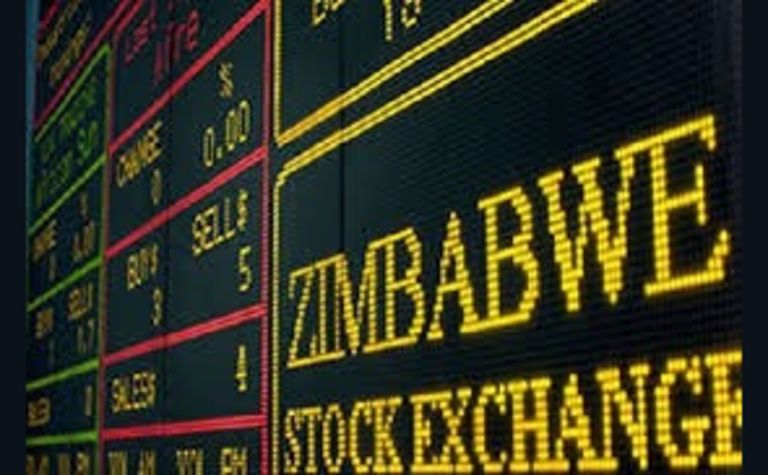 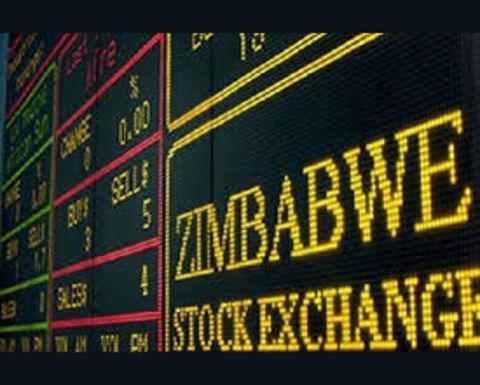 Zimbabwe is looking to launch a new stock exchange

There were similar gains yesterday for gold miners spreading their wings on new bourses.

Elsewhere, Zimbabwe is reportedly drumming up interest for its new stock exchange, the Victoria Falls Stock Exchange (VFEX) which is set to trade solely in US dollars.

Rhyolite Resources (TSXV: RYE) was the standout performer on the TSX Venture Exchange, closing up 100% on news it was acquiring the Brothers gold project in Suriname.

The gold price has risen to within US10c of $1,900 an ounce on the spot market at the time of writing.

Finally, copper was up 0.3% on the London Metal Exchange as more strike action looms in Chile, with last ditch wage talks reportedly underway at Escondida this week.

Bowen to resuscitate Burton coal mine