South Africa is facing “a deep economic recession” due to overdue structural changes compounded by the COVID-19 pandemic, according to the president of the country’s mining lobby group. 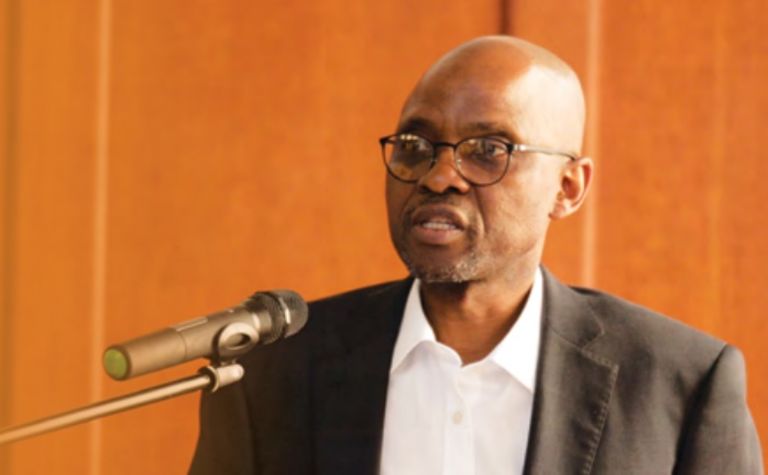 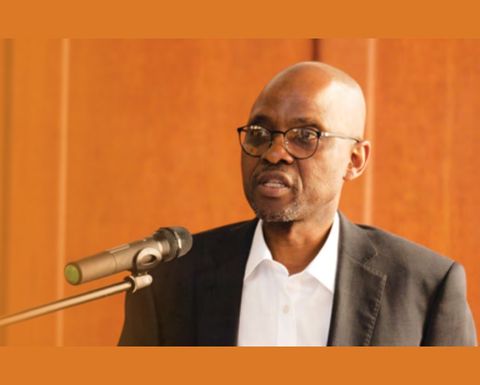 Mxolisi Mgojo made the comments at the Minerals Council South Africa's online annual general meeting yesterday, where he was re-elected president.

The lobby group, which represents 77 member companies including four associations which together generate 90% of South Africa's mineral production by value, had called on the government in January to take urgent steps to address the country's economic crisis, before the global pandemic emerged.

The consequences of COVID-19, and the successive ratings agency downgrades, had made previously recommended economic restructuring measures even more urgent, Mgojo said.

Power security was a priority, with the mining sector hampered by unreliable supply in 2019, which peaked with unprecedented stage 6 load-shedding in December.

"Eskom's financial and operational travails will still be with us long after the COVID-19 nightmare has passed," Mgojo, the CEO of Exxaro Resources, said in the council's annual report.

"The new government was too slow in its first two years to get to grips with the structural changes that were, and are, needed," he said yesterday.

Another challenge was the need to resolve the 2018 mining charter, which the council has challenged in court and is awaiting judgement.

Mgojo acknowledged the significant improvement in industry safety during 2019, resulting in a record low number of fatalities, but said the council would remain dissatisfied with performance "for as long as it takes to eliminate loss of life from our workplaces".

The industry is allowed to ramp up to 100% from June 1 as COVID-19 restrictions in the country drop to level 3.

However some operations have been suspended due to the pandemic, including AngloGold Ashanti's Mponeng gold mine where 196 cases were identified this week.

There have been 315 confirmed cases in the country's mining industry and one death due to COVID-19, according to the council's figures yesterday.

She is also a non-executive director of JSE Limited and on the boards of Discovery Bank Holdings and International Woman's Forum South Africa.

Former Vedanta Zinc CEO Deshnee Naidoo had resigned from the board when she left the company in April.

Andile Sangqu, former executive head of Anglo American South Africa, had resigned as vice president in January when he left the company.