Roxgold has described a robust feasibility study which increases the expected output from its proposed second mine in West Africa, Seguela in Cote d’Ivoire, to more than 1 million ounces of gold. 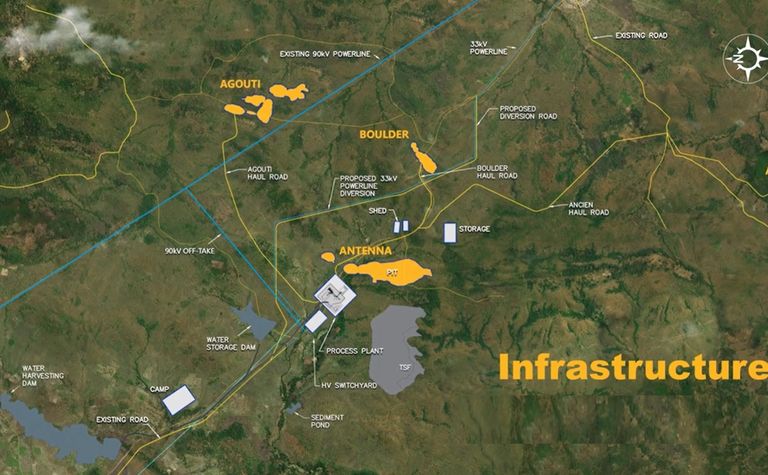 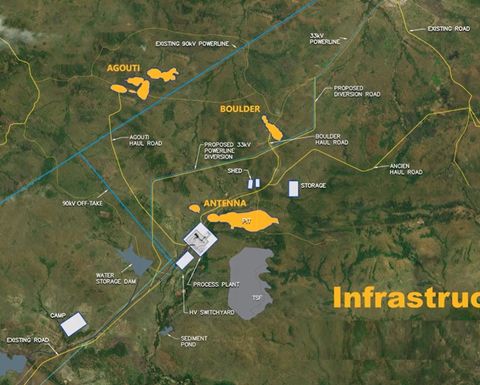 Peak production was forecast at 151,000oz in year four, with average annual production of 120,000oz.

Roxgold acquired Seguela from Newcrest Mining in 2019 and is aiming for first gold in 2022.

"Seguela has rapidly become a cornerstone asset for Roxgold, with the potential to more than double the company's production profile within a short time frame," president and CEO John Dorward said.

The Seguela study kept initial capex at US$142 million, the same as a 2020 preliminary economic assessment, which had tipped total production of 841,000oz over 8.2 years.

Under the feasibility study, all-in sustaining costs rose from the PEA's $749/oz to $832 over the life of mine which increased slightly to 8.6 years.

The feasibility study was based on mining Antenna and satellite deposits Koula, Ancien, Agouti and Boulder.

Roxgold pointed to further potential at Seguela, including the new Sunbird discovery about 1km from Antenna.

"We expect to be able to deliver this without the need for equity dilution," Dorward said.

The company had started early works in December in anticipation of a positive development decision and had named Lycopodium as preferred contractor for the CIL plant in March.

Canadian gold miner moving towards production at second mine