Minerals Council South Africa has made a couple of changes to its board and office bearers. 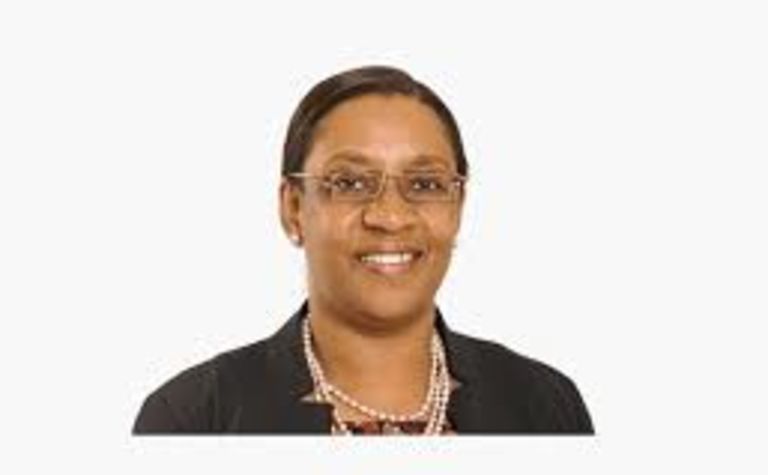 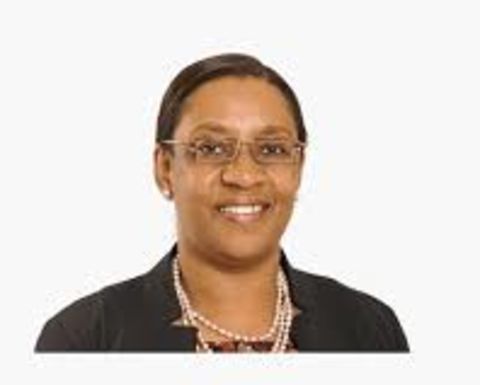 Zanele Matlala has been appointed as a vice president of MCSA

At its annual general meeting, it added Zanele Matlala, CEO of Merafe Resources, as a vice president.

Matlala joined the Merafe board as an independent non-executive director in 2005, became CFO in October 2010 and CEO in June 2012.

Matlala joins Mxolisi Mgojo, who was re-elected as president, as well as Steve Phiri, Andile Sangqu and Neal Froneman, who were all re-elected as vice presidents.

On the board, Norman Mbazima, deputy chairman of Anglo American South Africa, has decided to retire when he retires from Anglo American in June, while long-standing member Nick Holland has been replaced by Martin Preece, executive vice president: South Africa at Gold Fields.