South Africa is open for business, the country’s mineral resources and energy minister Gwede Mantashe declared to a pre-PDAC event. 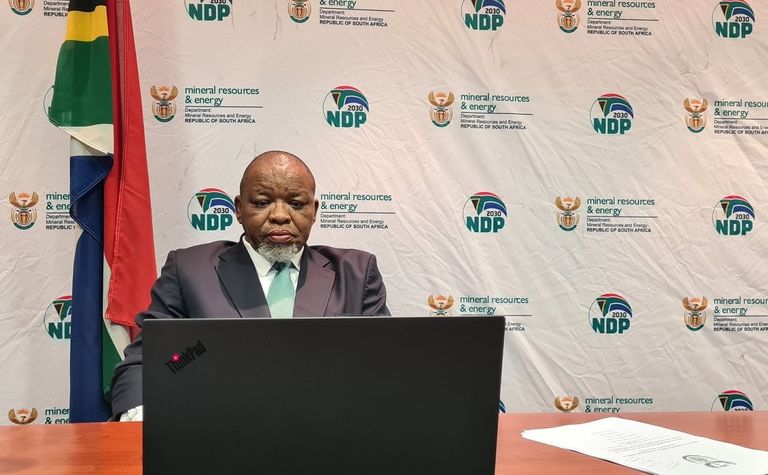 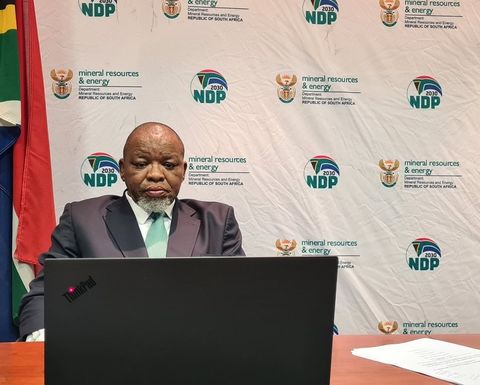 Mantashe was addressing a panel discussion hosted by Fasken Law ahead of the Prospectors and Developers Association of Canada's 89th annual event this month, which is being held digitally for the first time due to the COVID-19 pandemic.

It had ranked South Africa 60 out of 77 in terms of investment attractiveness, down from 40 out of 76 a year earlier.

The survey was based on 276 responses, compared with the more comprehensive Mining Journal World Risk Report (feat. MineHutte ratings) for 2020 which received more than 900 responses for 90-plus jurisdictions.

"Despite the disappointing outcomes of the Fraser Institute annual survey of mining companies, 2020, we have - over the past three weeks - welcomed investment in our industry and our economy," Mantashe said.

"We invite the investor community to come and partner with us as we work to place South Africa's mining and energy sectors on an upward trend."

He reiterated he was working with the mining industry to develop "a new competitive exploration strategy" to target no less than 3% of global mining exploration expenditure.

"This will be the country's exploration blueprint to attract investments," he said.

However they were disappointed the possibility didn't get a mention in the government's budget last week, although the Minerals Council South Africa said finance minister Tito Mboweni's outline had offered "a glimmer of hope that South Africa can avert falling off the threatening fiscal cliff".

The country's precious metals producers have released a swathe of record results in recent weeks, despite South Africa's COVID-19 lockdown in the second quarter, buoyed by rising commodity prices, a weaker rand and less power issues than the unprecedented outages which had hobbled the industry in December 2019.

Mantashe told the seminar he believed interventions in the energy sector would address the country's energy crisis.

He also said the government's swift interventions showed in the third quarter when the mining industry "began to show green shoots".

"This took us out of the longest recession in history since World War II," he said.

"This was made possible by our appreciation that the state and industry are not enemies. We need to work together."