Centerra Gold has acknowledged it could lose its entire investment in the Kumtor gold mine, as it initiated international arbitration against the Kyrgyz government following developments including a weekend raid. 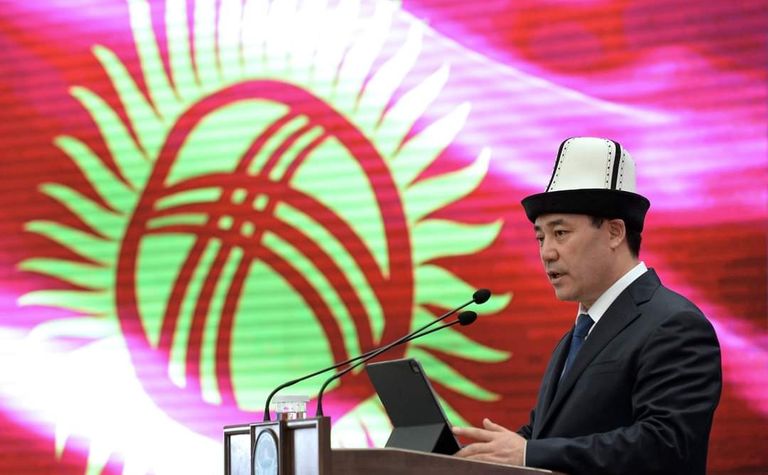 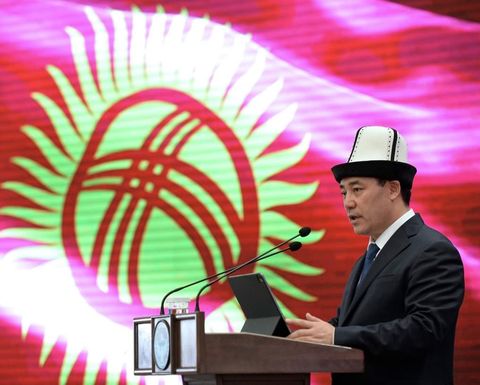 Meanwhile the "probable nationalisation" of Kumtor is on parliament's agenda today.

Frictions over Kumtor have been brewing since pro-nationalisation president Sadyr Japarov took office in January.

Eleven days ago, the government adopted a new law allowing it to take over Centerra's flagship mine if there was danger to lives or the environment, a US$3.1 billion environmental fine was "hastily issued" the next day and tax claims arose on what Centerra said were previously resolved matters.

The Canada-based gold miner said yesterday personnel had also been intimidated by authorities and its Kumtor Gold Company office in Bishkek was raided on Saturday.

It said it was seeking to enjoin the government from taking further steps to implement the recently-adopted legislation or to pursue recently procured fines and tax claims against KGC, which it said violated its longstanding investment agreements.

Centerra president and CEO Scott Perry said the new government's actions had left it no choice but to exercise its legal rights, although it was "willing and available" if the government wanted to engage in constructive talks.

"The leadership of the Kyrgyz Republic has acted with astonishing speed since the beginning of this year to undermine the basis on which the Kumtor mine has been operated and has refused to engage with us on any matters it considers to be the subject of dispute," Perry said.

He said Kumtor was the largest private sector employer and taxpayer in the country and had contributed 12.5% to Kyrgyz's gross domestic product in 2020.

The company intended to hold the government accountable in arbitration "for any and all losses and damage" that resulted from its recent actions against KGC and the Kumtor mine if no resolution was reached.

"No assurances can be given that any of the current or future legal claims and other disputes that have arisen in relation to KGC or the Kumtor mine can be resolved without a material impact on the company or potentially the loss of Centerra's entire investment in the Kumtor mine," it said.

The European Bank for Reconstruction and Development said yesterday it was "deeply concerned" the Kyrgyz parliament could decide today to begin the process of a state takeover of KGC.

"We believe that any such decision would put in doubt the commitment of the Kyrgyz Republic to stand by its obligations to its international partners and foreign investors," the bank said.

"It risks the country's economic recovery and its reputation as a secure place for investors to operate."

In a joint statement last week, the UK and Canadian embassies in Kyrgyz also voiced concerns about the recent developments in the mining sector.

"We are closely following the developments related to the Law on Joint Stock Companies, and the upcoming extraordinary session of the Parliament of Kyrgyzstan on May 17, where we understand deputies will discuss the probable nationalisation of the Kumtor Gold Company," they said.

"Both these actions in particular cause much concern due to their potential far reaching consequences on foreign direct investment in Kyrgyzstan."

Shares in Centerra (TSX: CG), which also has the Mount Milligan mine in Canada and Oksut in Turkey, are trading near a one-year low reached earlier this month and closed on Friday at C$8.64, valuing it at $2.56 billion (US$2.1 billion).