Northern Dynasty Minerals has released a 46-page environmental, social and governance report relating to its proposed, paused Pebble project, which it acknowledges has “been contentious since at least 2005”. 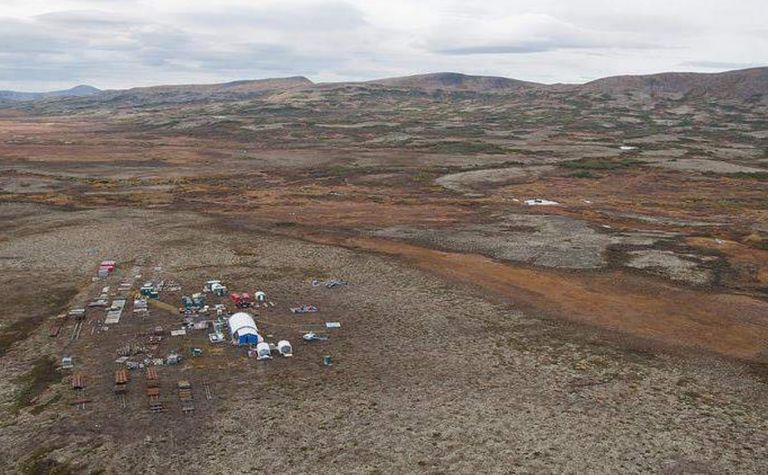 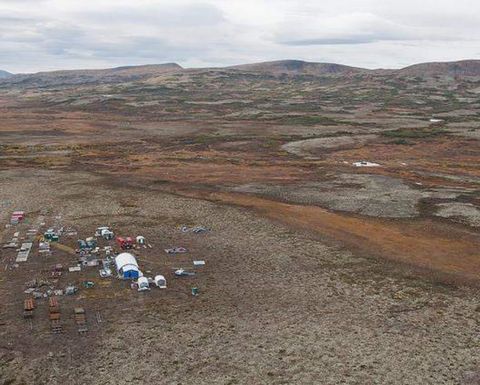 The company did not expect the document to convince readers Pebble should be developed but hoped it would contribute to a "more informed and balanced dialogue" about the proposed mine in Alaska.

The large-scale copper-gold project has been subject to stop-start permitting for years, with an appeal now underway over a federal denial issued in November.

"For many reasons - including the Pebble deposit's size and significance, its location in a vast region that supports world-class fisheries, and the active campaigning of national environmental organisations - the progress of the Pebble project has been marked by public controversy and rhetoric," Northern Dynasty president and CEO Ron Thiessen said.

"It's unfortunate because so much of the good work done to plan, permit, develop and operate a modern copper mine at Pebble that would, in many ways, set a new standard for responsible mineral development in the United States has been obscured."

The report describes the company's ESG approach for the period 2002-2020, saying subsequent phases of project development would be subject to similar and increasingly detailed ESG principles and practices.

It pointed out it had eliminated the use of cyanide in its new mill design in response to stakeholders' concerns, saying it would reduce mineral recovery but showed the commitment to listen to and respond to community concerns.

It reiterated its revenue-sharing proposal for residents and highlighted that the final environmental impact statement said Pebble would have a beneficial impact on the economy and no measurable effect on fish in the area.

The governance section did not refer to former Pebble CEO Tom Collier resigning in September after he was secretly recorded making comments about Alaskan officials and talking of political influence.

Regardless of Pebble's permitting outcome, the Bristol Bay Native Corporation has said its opposition is "unwavering", saying the final EIS estimated Pebble could destroy over 3,000 acres of pristine wetlands and 105 miles of streams, while mining less than 13% of the ore body.

"We will not trade salmon for gold and we will not sacrifice our Alaska Native way of life for short-term profits that will primarily benefit a foreign-owned company," it said.

Northern Dynasty is seeking approval for an initial 20-year mine at Pebble, which it says hosts the world's largest undeveloped copper and gold resource.

'Most significant source' of rhenium globally