South Africa’s gold majors are benefitting from the rise in the rand gold price and operational efficiencies – despite COVID-19 disruptions – with three of the top four receiving an average “buy” rating, according to IG. 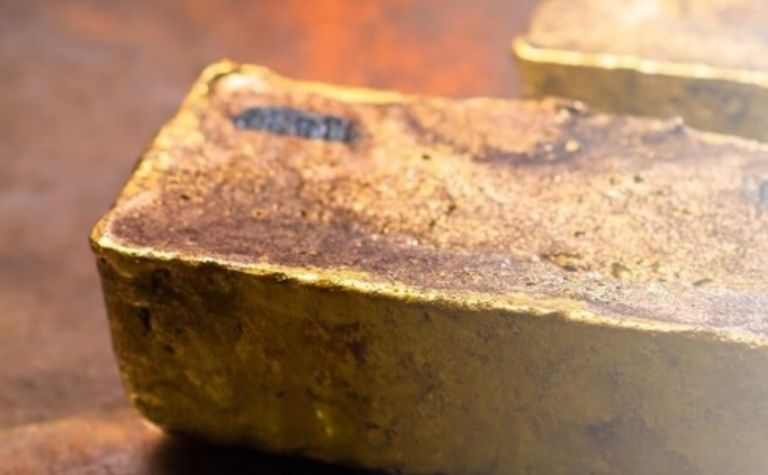 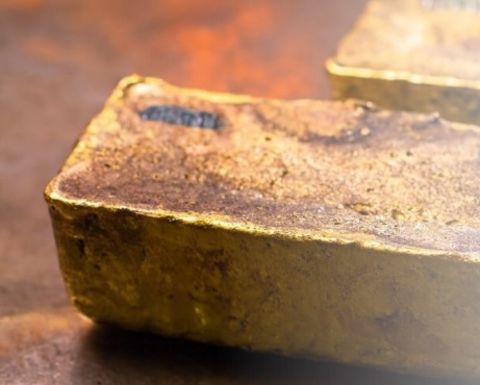 "Major gold miners Gold Fields, Harmony and Sibanye-Stillwater all carry average long-term analyst ratings of ‘Buy' amongst institutional analysts, while AngloGold Ashanti has an average rating of ‘hold' and is the only one of the four companies covered here to have two ‘strong sell' recommendations," Johannesburg-based senior market analyst Shaun Murison said yesterday.

AngloGold is selling its South Africa assets to Harmony Gold Mining, in a deal poised to close provided it maintains a primary listing on the JSE and keeps its headquarters in the country.

It recently reported a near-fivefold increase in free cash flow before growth capital for the first half of 2020, thanks to the improved gold price and steady production results.

Harmony, which celebrated 70 years last month, is set to entrench its position as the country's biggest gold miner with the acquisition of AngloGold's Mponeng mine and Mine Waste Solutions.

It said in August production was yet to return to pre-lockdown levels but estimated its operating free cash flow margin for FY20 might double due to the higher gold price.

COVID-19 considerations have delayed the release of its financial results to September 15.

Gold Fields more than doubled its first half earnings, with outgoing CEO Nick Holland saying the company had weathered the storm of the "unusual" period better than expected.

Gold and platinum group metals producer Sibanye-Stillwater last week reinstated a dividend on EBITDA of US$990 million, 718% higher than the same period in 2019, and robust free cash flow of $655 million.